The Southern Stop Smoking Service was there for us at the right time. It was like having a friend who had stopped smoking and was helping us through.

Members of both of our families smoked and that’s how we started. I was 16 and Shane was 12 or 13.

When we met, I was smoking taillies but I switched to rollies due to the cost. Shane had to help teach me how to roll!

From that point forward, we would share cigarettes. For quite a long time we both wanted to stop smoking but it was never the right time.

We can see it now that our negative attitudes held us back. We would always think, oh well, you’ve got to die of something.

Our five-year-old started asking when we would give up and we had the Stop Smoking Service phone number on our fridge for a long time. Again, it just wasn’t the right time.

We had given up other things in our past, but smoking seemed so much harder. It just goes to show how addictive it is!

When I was pregnant with our now six-month-old, Plunket referred us to Lisa at the Southern Stop Smoking Service. This time it felt right.

Lisa helped us immensely. If not for her, we would both still be smoking. She has been an amazing support. It was like having a friend who had done it herself and was helping us through. It was just what we needed.

She told us all about vapes, which is what we used to stop smoking in the end. Once we had our vape, our last packet of smokes lasted a month.

It was cheaper to buy the vape and everything we needed for it than to buy ONE packet of smokes! We should have done this a long time ago.

It’s been about two months now since we had a cigarette and we don’t miss it at all. We feel so much better mentally and physically. We’re not as breathless, we feel fitter and clearer.

One of the biggest things for us is we can pick up our baby and not feel bad. You don’t realise how badly your clothes smell of cigarette smoke!

We have been using our spare money to buy spur of the moment things for our kids. It’s great to have that little bit extra! 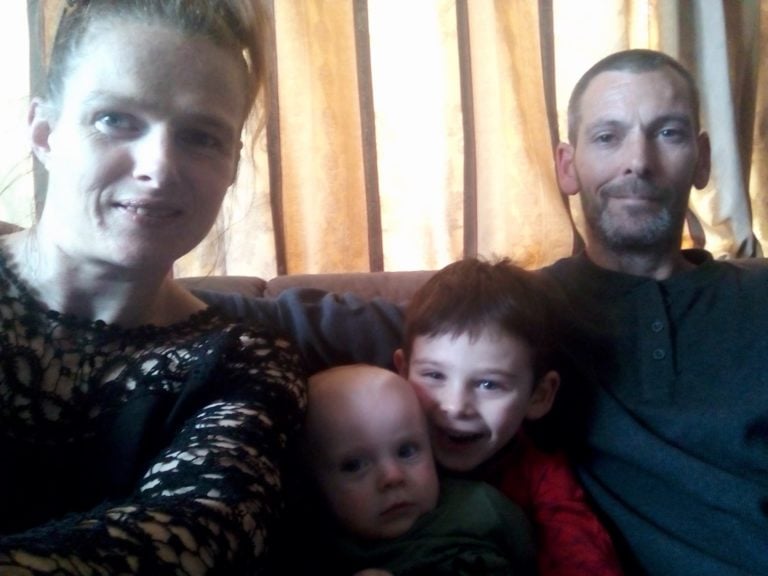 The Truth, The Love, The Light - My Journey To Healing