I started smoking when I was about 13-years-old.

By the time I was 15 I was having a couple of smokes a day as well as four or five in a row right before bed to give me head spins. It allowed me to get to sleep easily. This became such a habit for me that I started to wonder how I would ever get to sleep without cigarettes.

I enjoyed smoking. Everyone around me was smoking and we’d sneak away together and be the “cool” smokers.

When I was about 17 a traumatic event in my family led to my sister moving in with me and we would smoke together all the time. From that point forward, I was a full-time smoker. I didn’t know much about how addictive substances worked so, in my mind, I always thought I could stop.

I never tried to stop smoking until I got pregnant with my first child and my midwife referred me to a smoking cessation programme. I have four children now aged under five, so I’ve had a lot of referrals. I always said yes, and I’d always engage but nothing ever worked. I only kind of wanted to stop smoking.

I am pregnant now with my fifth child. So, in October I was referred again, this time to the Southern Stop Smoking Service. Again, I said I was happy to be referred but I wasn’t all that interested.

But then I met the coach and something changed. There was something different about the way he described the approach to quitting that for some reason really clicked with me as something I could really do.

He broke it down into the three Taniwhas (monsters of addiction) and that clicked with how my brain works. It took away the daunting part of my attachment to smoking and made it seem like a goal I could achieve.

The coach helped in ways I could never have imagined. We had a lot of conversations around the tangled web of attachment to smoke and nicotine. The four D’s (actions we can do to get through it) worked well for me. I would also carry around a large pump bottle and take sips of water often. I was also lucky to have an incredibly supportive partner.

I never imaged myself as being smokefree and I love it!

This massive chapter of my life was over so fast. Every hour on the hour I’d be out for a smoke, so how I spent my days completely changed, but it felt so much more natural.

I wasn’t on the edge of my seat. For me, the biggest thing is being able to spend more time with my children. I’m a better Mum now and I get to see ALL of the special moments.

I’m also really enjoying being able to tick the non-smoker box when I’m filling out forms too!

I was quite concerned about how I would get to sleep now. My head spins weren’t possible anymore, but I really surprised myself. Instead of the row of smokes, I’d spend the same amount of time chilling out, reading a book, watching a movie, and I get to sleep just fine!

I’m so grateful and so happy to be smoke free! 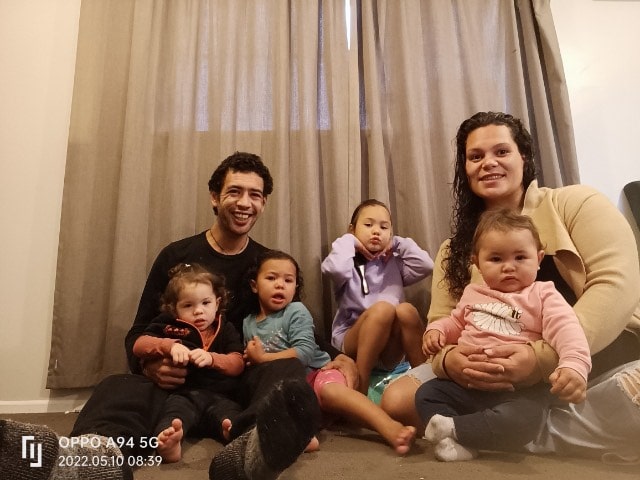